10 Best Compliments to Give Women

This is a perfect way of telling a woman that she is sensual without implying anything offensive. Perfume is a virtually essential part of a woman’s grooming and almost all women invest a lot of time and thought in settling for that perfect fragrance which will highlight their personality and moods. So paying a compliment to a woman’s fragrance is not only an appreciation of her sensuality and her feminine attractiveness but also to her discriminating choice in perfumes. 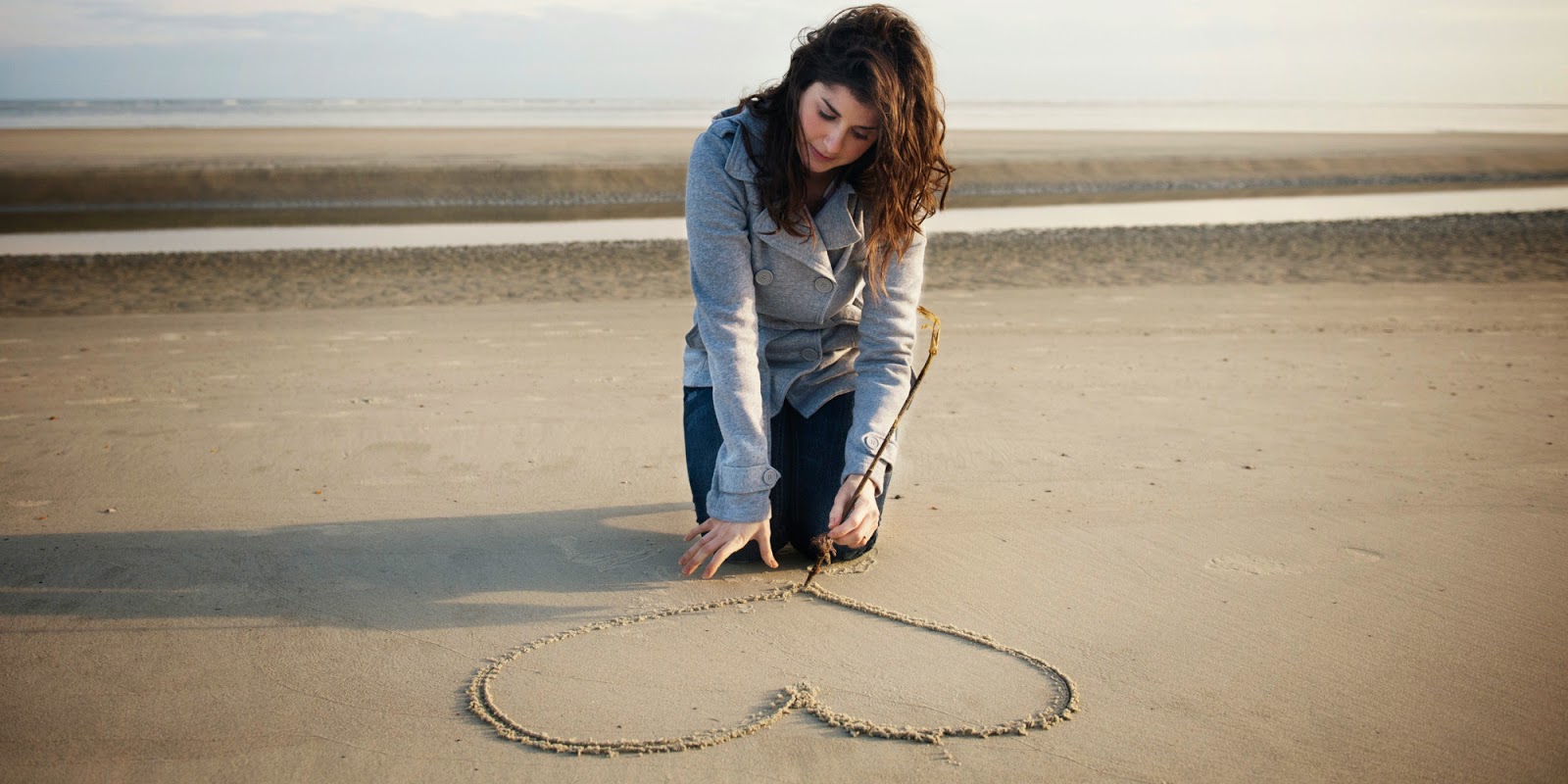 You do this so well

One of the safest ways to compliment a woman is to point out how nicely different she is from others. Here you could highlight a special attribute or quality that your date/partner possesses. For instance if she is interested in baking, point out how her pastries are the lightest you have ever tasted. Of if she is great with numbers, compliment on her mental agility which you have never come across in anyone else. The thing is to make a woman feel way above the ordinary - special not only to you but compared to others as well.

Yet another pleasant thing to hear from a man would be about the woman’s personality as a whole. You could say something like, “I love the way you carry yourself…you have a perfect posture”. Once again the trick here is to deliver the compliment in a matter-of-fact manner, with a genuine smile and direct look. If you appear uncomfortable or have a shifty look in your eyes, she could be confused about what exactly your words imply. 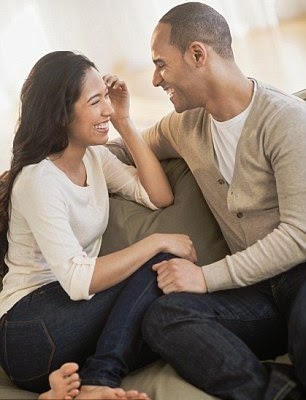 You’re the smartest girl I ever dated

This conveys to a woman that you consider her being much more than a pretty smile or a hot body, that you recognize something deeper and more substantial in her than the sum of her physical attributes. Being appreciated for one’s intelligence or personality can be very empowering to a woman and if your compliment gives a boost to her self-esteem, she is sure to carry a favorable impression of you.

As long as you’re with me, I don’t care where we go

This is one of the sweetest things a man could say to a woman, indicating that nothing matters more to him than her company. The secret to paying the perfect compliment to a woman is to make her feel good about herself. This will not only help her relax and look forward to being with you but also make you appear the perfect companion who is genuinely interested in knowing her better. 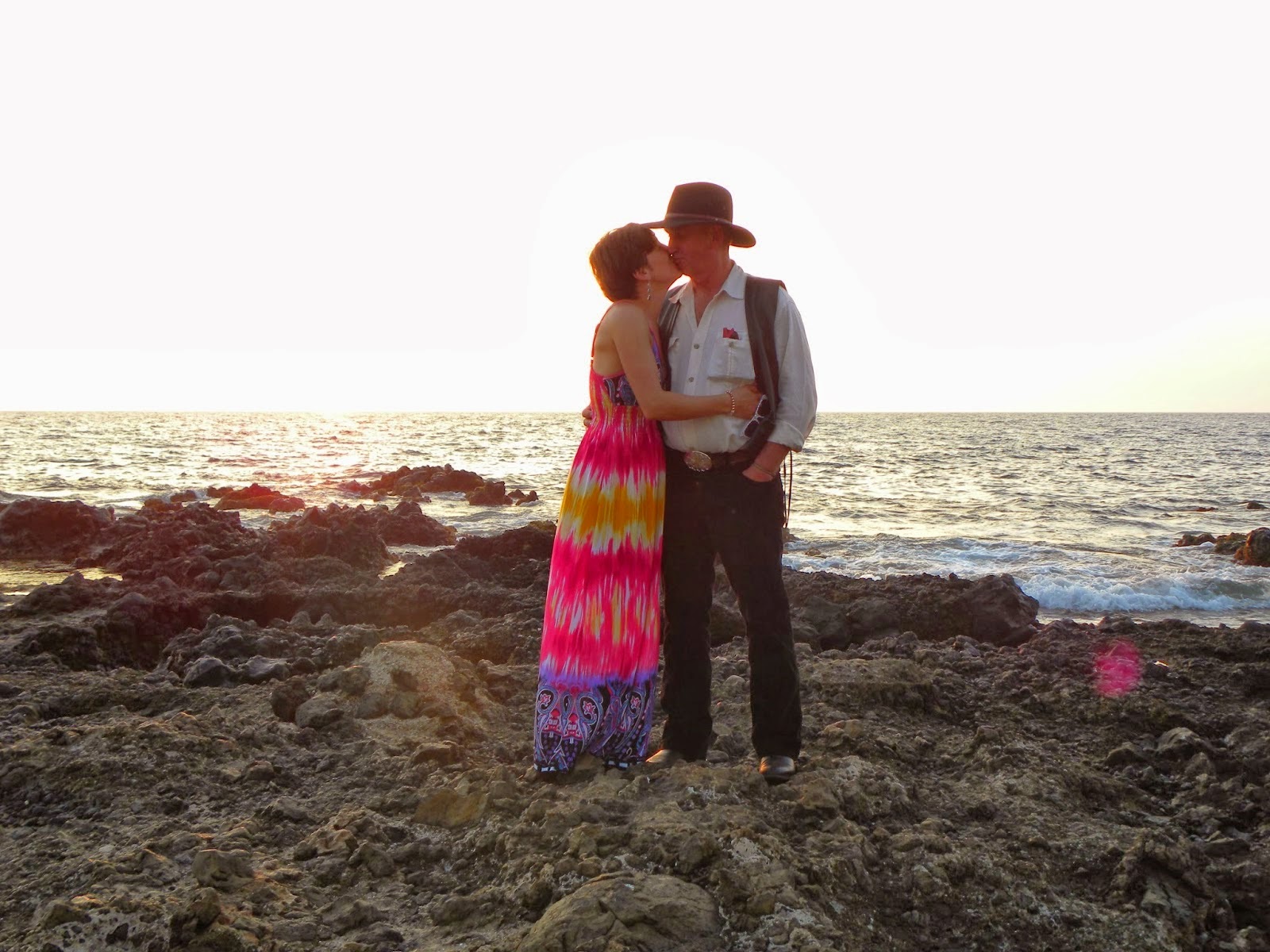 Notice what is different

The best way to know what to compliment a woman about is to observe her. See how she looks, talks or feels different than from previous days and you will get a clue on what to say to her. See if she has got a new hairstyle or changed the color of her contact lenses. Pick out something that is new or unusual and then say something nice about it. For instance if she has a silk scarf on, don’t just stop at how nice she looks with it but also go on to point out how exquisite the weaving of the scarf is. She will be flattered to know that not only you have taken the pains to observe an unusual accessory that she is wearing but have recognized her discriminating taste in fabrics.

You make me a better person

If said in the right way, this phrase can rouse a whole world of emotions in a woman. This is because almost all women, consciously or unconsciously, dream of making a significant and positive difference to a man’s personality and existence. A woman would be pleased to know that without appearing to mother a guy she has somehow added more value to his life. The only thing to remember here is that you should find a quiet and sober moment to say this so that she believes that you actually mean what you are saying.

Compliments to a woman need not be related only to her appearance or your relationship. It could also be some other aspect of her life which she is proud of but not ‘feminine’ in the conventional sense. For instance if she offers to drive you home after your third or fourth date, pass an appreciative glance over her car and say something like “nice wheels”. She is sure to feel thrilled by your compliment and warmed by the fact that you have noticed her choice and care of a vehicle - something that is generally seen as a “guy” thing.

I wish I’d met you sooner

This can be one of the most romantic compliments a guy can pay a woman. The thought that she makes such an incredible difference in a man’s life that he would want to know her for a longer period of time can be very satisfying to a woman. Here the trick is to slip in the compliment casually as part of a conversation. Better still, use the compliment to answer a question in a “what if” game. For instance when your partner asks you “if you could change one thing in your life, what would it be”, say “I wish I had met you sooner”, and she will be sure to remember your reply for a long, long time to come.

Wow, that looks good on you

The secret in paying the perfect compliment to a woman is to be specific. You may not be a guy who is a keen follower of the fashion trends of the season, but when saying something nice about a woman’s personal style, try to pinpoint what you are appreciating. Instead of saying something general like “You look gorgeous”, try to highlight a specific aspect of her style and then compliment her on it. If she has turned up in smashing evening gown for a special date, you could say something like “Wow this shade of maroon really brings out the color of your eyes”.  Or zero in on an accessory she is wearing and say something nice about it, like “That is a very attractive looking pendant you are wearing”.